Transferring fat cells to another body part sounds gross at first glance. But it can actually be a good option for breast enhancement.

The process of taking fat cells from one part of the body and injecting into the breast is referred to as autologous breast augmentation, or also commonly known as fat transfer. This is sometimes performed after breast cancer treatments, like lumpectomy. Normally, this is to address the adverse effect on the shape of the breast. 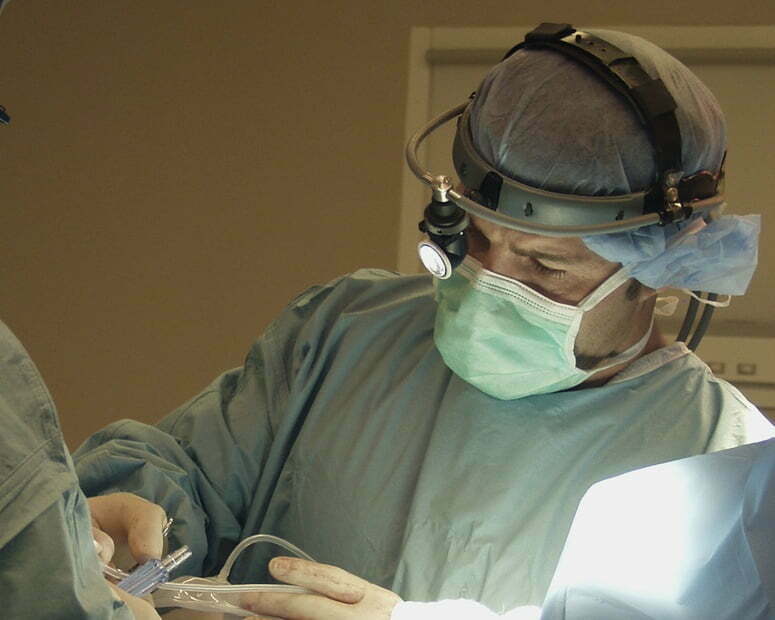 How does Fat Transfer Work?

Since the fat from the woman’s body is used for augmentation, an implant is not necessary. This minimizes the potential side effects of rejection that other options may incur. For this reason, it is safer than silicone or saline implants. Furthermore, the breasts look normal and healthy after the procedure.

The procedure is relatively straightforward. Tiny incisions are sufficient for the fat transfer, which heal well with no ugly scars. Fat is drawn by liposuction. As you can see, the procedure holds much promise in plastic surgery.

Here is further information of note. In 2007, the American Society of Plastic Surgeons commissioned a Fat Graft Task Force, which concluded that autologous fat transfer can be used for breast augmentation, but stated that “techniques and results vary, and there is a tremendous need for high quality clinical studies”.

The task force stated that limitations of liposuction fat transfer were twofold. First, is that there is a limit to the amount of fat that can be transferred in a single session. And second, there is the question of the percentage of graft survival.

In 1999, the Brava device was presented at the Annual Meeting of the American Society for Aesthetic Plastic Surgery. Drs. TJ Baker and RK Khouri presented their early findings on 10 patients who had maintained nonsurgical enhancement. This enhancement of their breasts used their mechanical bra system.

Functionally, the device exerts negative pressure on the breast, which in turn stimulates breast tissue growth. All women in the study expressed satisfaction with the outcome of using the device. Further studies by the physicians that included magnetic resonance imaging (MRI) and biopsies revealed that the increase in breast volume was attributable to increase in normal breast tissue.

The Brava device consists of two semi-rigid plastic dome-like structures. These are specifically sized for each patient. They are held in place by a bra-like support system. Furthermore, the dome-like structures each have a border of silicone gel that allows the device to stay flush with the chest wall comfortably. Brava has been used for over 10 years. And it has demonstrated modest-yet-permanent augmentation after long-term use.

Brava offers negative weight and gentle pressure to the breasts in a process known as tissue expansion. This, in turn, has been known to create more breast tissue. The use of the device is painless. If the woman experiences pain, then the domes are immediately removed. Furthermore, it has been noted that loose breasts are more mechanically compliant and show good response to the Brava expansion system. 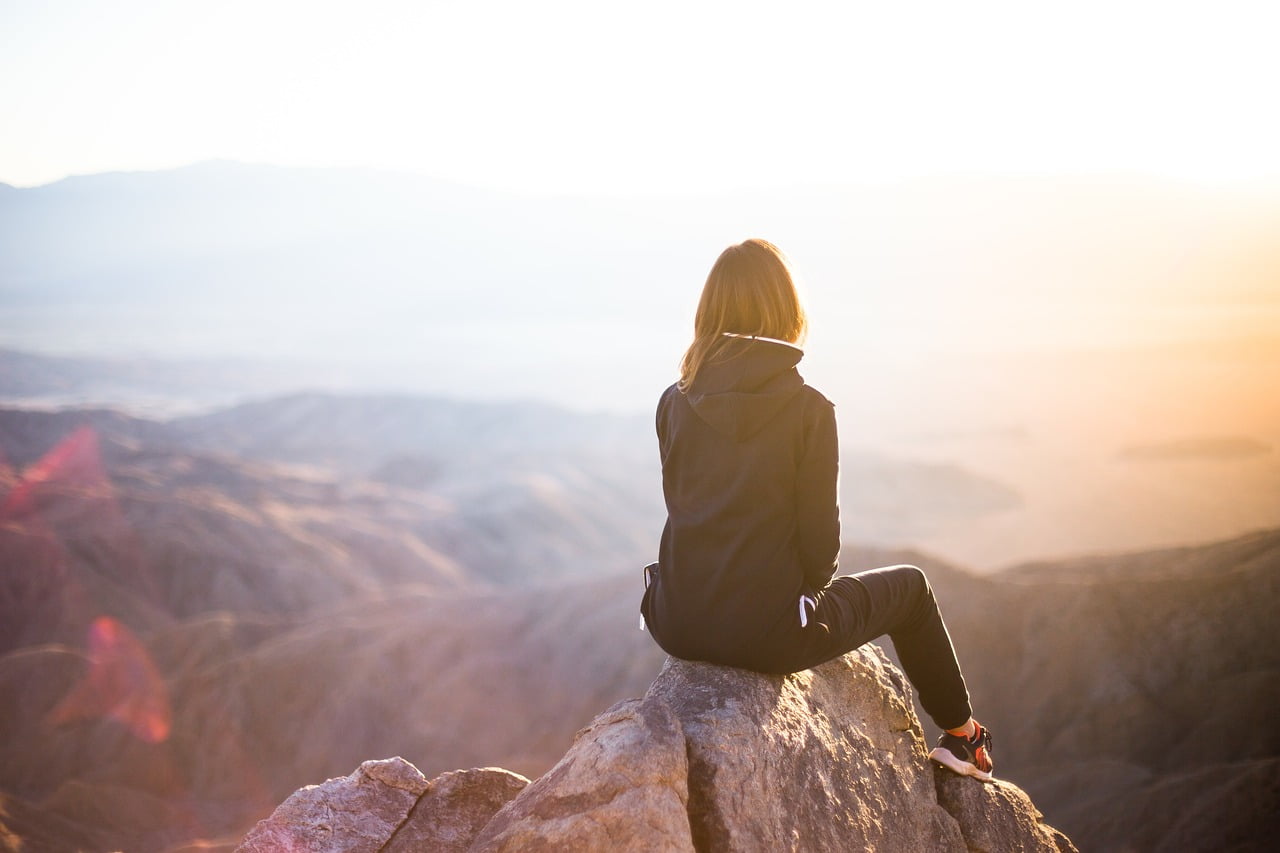 If You Choose Brava, Commit To Your Choice

Women choosing the Brava device must be committed to its use. A typical Brava device user is disciplined and educated. This is recommended to maintain compliance with its use. After all, using a Brava device is a two-in-one procedure, i.e. fat is removed from an undesirable area and transferred to the breasts.

In using the Brava device, women must monitor their breasts closely for any untoward changes. Seek medical attention immediately, if necessary. Safety and health should be prioritized.