You are not your body. Nor are you your mind. You are consciousness, the very essence of creation. And that’s beautiful. It may sound like “woo-woo”, but this is a scientific fact. You are a living miracle. And yet, so many lose sight of their value because their attention and energy have been conditioned by outside forces.

Your ideas about your looks, how your breasts feel, how your hips are too large, and so much more are affected by negative conditioning. What may surprise you is that this also affects your health. Illnesses like breast cancer and other serious conditions may actually be rooted in the conditioning housed in your mind.

Today, we expand on how to defeat negative conditioning to better your health and body image.

How Does Conditioning Affect Your Image and Health?

Previously, we discussed social conditioning concerning its effect on one’s personal beauty ideas. However, that is barely scratching the surface. The impact of long-term negative conditioning on one’s perception of their appearance is one thing, but that it also affects your overall health? That is a more serious matter.

Consider this situation. Have you ever worried about getting sick, and then you actually get sick? Almost everyone would say yes. But it is not because their hunch was correct. Instead, their own negative thoughts were the cause of their illness.

Here is another scenario. A person goes to work, completely healthy, but throughout the day, their thoughts are all about negativity. Their boss is condescending. The cafeteria food is bland. Their co-workers are uncooperative. And so on. By the end of the day, that person gets homesick and stressed. Whether the illness is a cold, the flu, or a fever, one could argue that it wasn’t due to exposure. Instead, it is those negative thoughts and emotions the person felt that day that led to their condition. 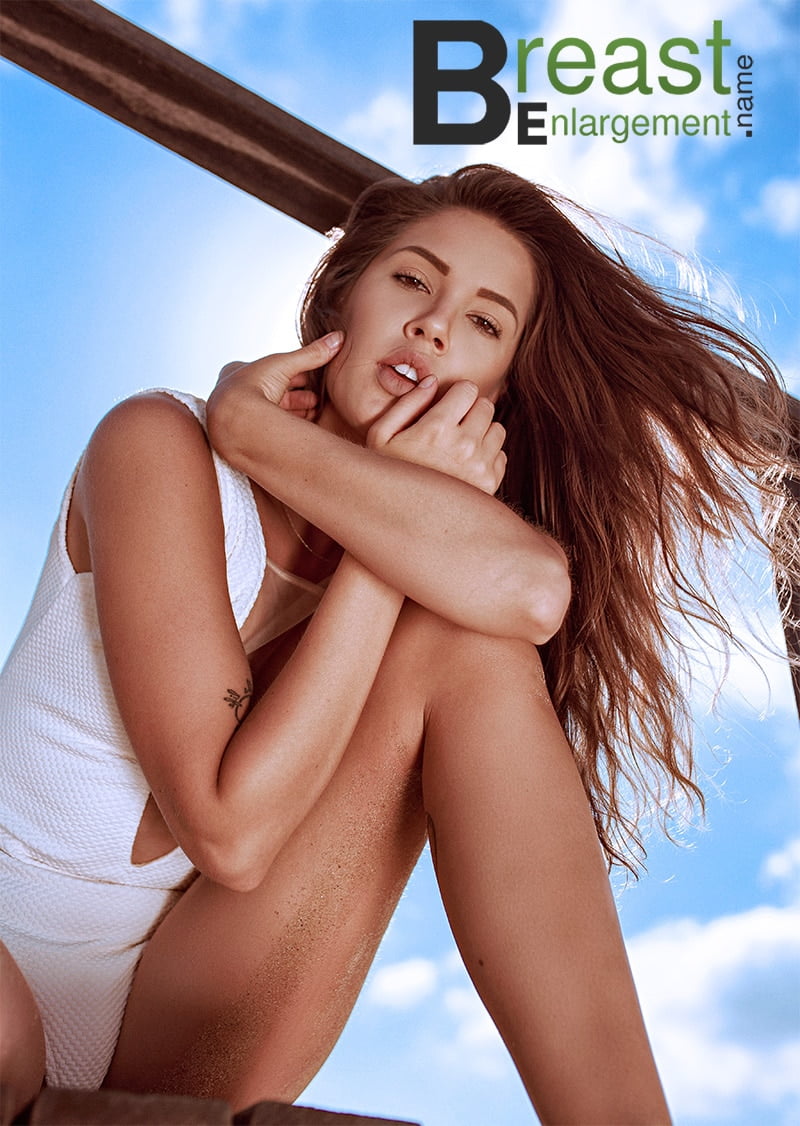 What this boils down to is something that common folk find hard to believe. Thoughts create what we call reality.

That is a bit “New Age” thinking, but hear me out. Nothing in the world exists unless you can form your thoughts around it. Even the everyday things in our lives do not exist if we cannot perceive and accept it. This is not magic or supernatural. It is actually rooted in quantum mechanics. (Although quantum mechanics may seem like magic to some people).

Dr. Joe Dispenza is one of the most renowned experts in illustrating how one’s thoughts can alter the body. As a neurological specialist and cellular biologist, he has studied extensively how the symbiosis of mind and body function together. According to Dr. Dispenza:

“What quantum physics discovered was that the person observing (or measuring) the tiny particles that makeup atoms affect the behavior of energy and matter. Quantum experiments demonstrated that electrons exist simultaneously in an infinite array of possibilities or probabilities in an invisible field of energy. But only when an observer focuses attention on any location of any one electron does that electrons appear. In other words, a particle cannot manifest in reality—that is, ordinary space-time as we know it—until we observe it.”

That is a mouthful of technical terms, but boiling it down it means nothing is “real” until a thought is projected that makes it so. Ergo, there is nothing wrong with you until you think and believe it to be the case.

But if the negative is true, then could this not mean that the opposite is also true? Can positive thoughts create what you want? Can forming positive neural connections lead to a better body image and overall health? The answer is YES!

Improving and Healing With Thoughts

But don’t just take my word for it. The placebo effect is a very real example of how positive thoughts can alter reality. To illustrate, Dr. Joe Dispenza gives one example. Olivia had breast cancer, which spread to other parts of her body. And yet, she was able to heal herself! And without the benefit of chemo or radiation therapy!

So can you tap into this quantum field of possibility to your benefit? ABSOLUTELY.

Here is a simple practice you can do. When you wake up in the morning, form an ideal scenario you want. Doing this right after you wake up means you are still in that Theta state, where your consciousness is between being asleep and being fully awake.

Choose something that isn’t too radical to start. Maybe someone offers you a coffee. Or perhaps someone compliments you about how you lost weight. It can be any situation that you can think of. Now, hold that thought in your mind and intertwine it with how you would feel if that situation happened. Again, the key here is not just imagining it, but FEELING it.

When you see it happen, you will be amazed! And it will just be the start. You will realize you can accomplish so much more with this positivity. Physical transformation is only one of them.

“Thoughts and prayers” have been the butt of jokes on social media in recent years. But based on the actual quantum science, such things can influence how reality forms around every individual. Try it and tell us how it worked out!

For more about improving your beauty and health, tune in to Breastenlargement.name regularly! We are continually updating our site to help you look and feel your best ever!