While the economy has been in a recession for a number of years, it doesn’t seem to have had much of an effect on the plastic surgery business. What may also come as a surprise to you is that male procedures are on the increase.

Let’s take a look at some numbers for surgery over the last few years.

Botox is one of the biggest cosmetic procedures in recent years. In 2000 it was practically unheard of and has jumped by increasing 621% with 5.1 million procedures being performed. 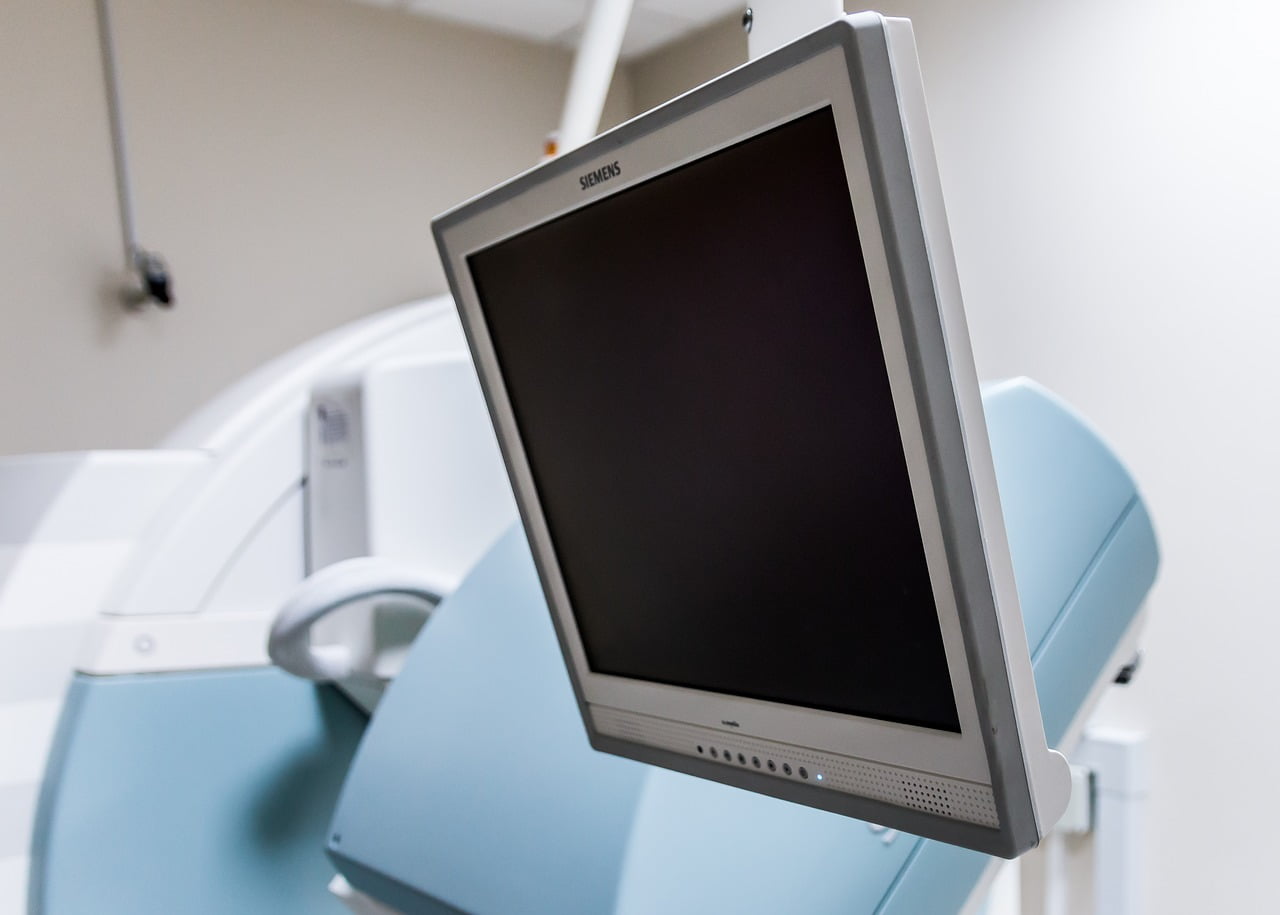 When it comes to surgical procedures, breast enhancement is still topping the bill. In 2011, around 307,180 procedures were performed.

Procedures which have gone down include hair transplants and ear corrections. The largest increase was for chin augmentations with 20,060 procedures being reported.

As we mentioned earlier, male procedures are increasing and since 2010 they have increased by 6%. Recent numbers include:

Is Surgery Worth It?

Unfortunately, what all this data shows is that people are putting way too much emphasis on their appearance. Much of this can be put down to social pressures and to people wanting to feel as though they fit into the crowd.

Sometimes undergoing plastic surgery is necessary, for example, if you were in a car accident, or you were badly burnt or are recovering from some disfiguring disease. This type of surgery was performed around 5.5 million times last year alone. That makes sense.

When you have a choice, is your appearance really worth going under the knife? Are you so unhappy with the way you look and have you researched other options? Have you looked to see if there are any natural enlargement methods that you could use instead? 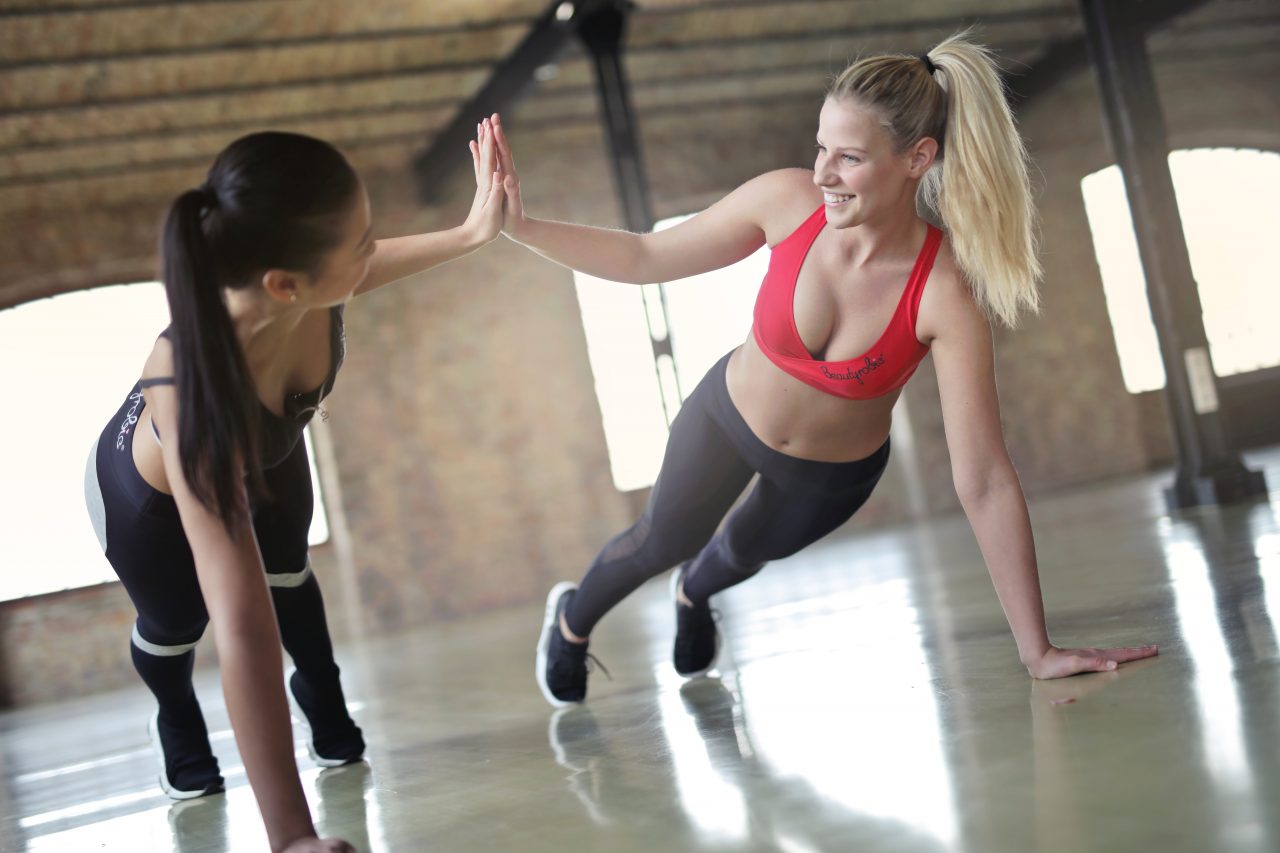 Sometimes, a lack of education or information can cause people to think that their only choice is surgery. This is not always true, and we cannot stress enough the importance of researching all of your choices first. Never make a fast decision and discuss your decision with your family doctor. They may be in a position to offer different advice with a better solution.

As reported above, breast enlarging procedures are still the number one surgery done when it comes to plastic surgery or reconstructive surgery. Remember once a change has been made you can never go back to your original state. Plus, the costs can be astronomical.

Before considering surgery to enlarge your breasts, think first about why you want the surgery done. If you are unhappy with your breast size, have you considered other methods such as exercising or even firming up your body to increase your breasts? Losing as little as 10 pounds and firming up your chest area can lead to an improvement in your appearance. Even wearing a good-fitting bra is another solution, and this can be considered a natural breast enhancement method with a low cost attached to it.

Take another look at the statistics above and determine if this is how you want your breasts to be viewed, as a statistic on research data? I know I wouldn’t!