I read an article about how oncoplastic surgery could actually be a viable solution or replacement for a mastectomy. This article featured the events of a 28-year-old Indian female who was diagnosed with bilateral breast cancer. As with any young woman, the thought of losing both of her breasts had her feeling downright depressed.

When this young woman visited her oncologist, he assured her that he could save her breasts by using oncoplastic surgery and by reshaping her breasts. Her cancerous tumors were removed and she went through reconstructive surgery instead of the dreaded mastectomy. This surgical method helped to cover all of the defects that were left from her cancer and even her scars became almost invisible.

Two years later she is cancer-free and happy. Talk about a success story. Now, this method is not 100% reliable. However, oncoplastic surgery is something to consider as an alternative option to a mastectomy. 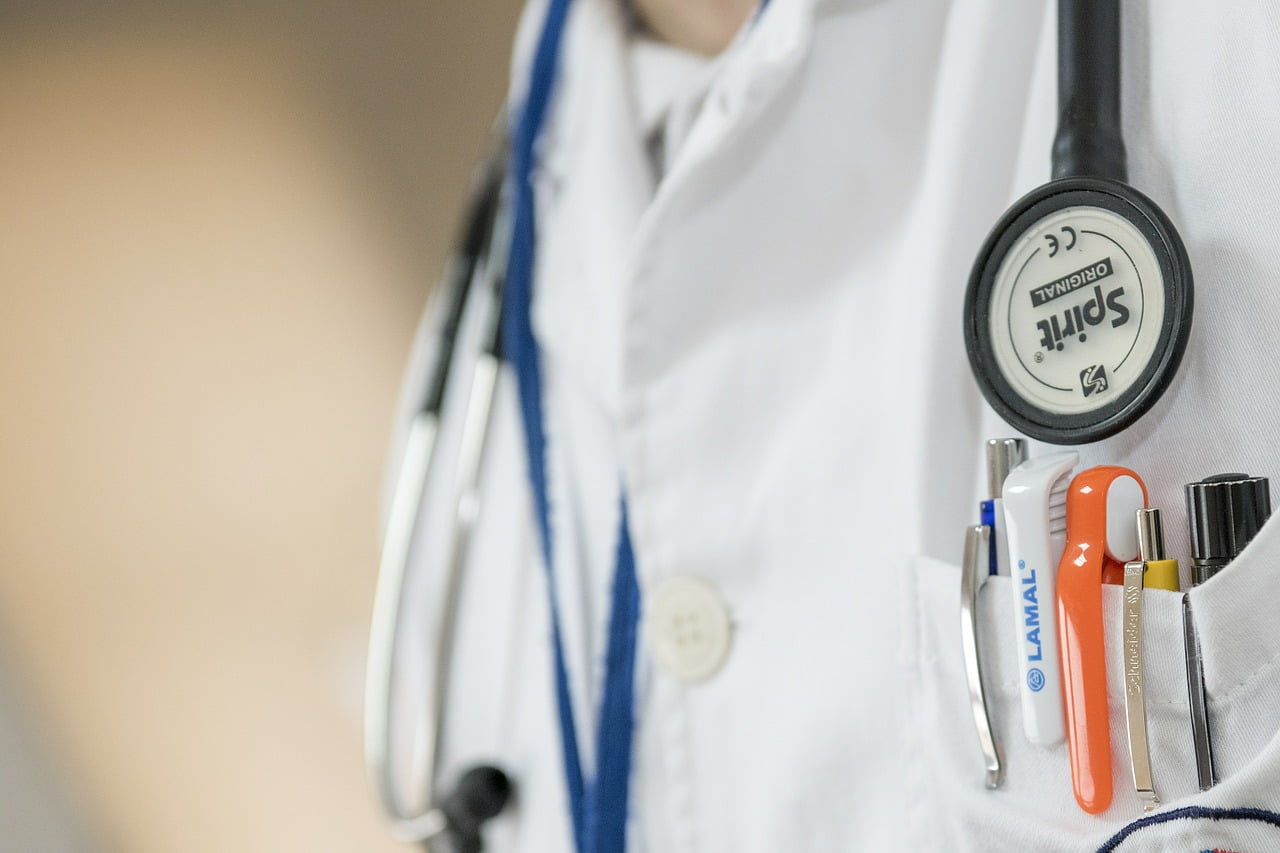 This procedure is becoming more common and due to advancements in breast cancer research and treatment. As such, oncoplastic surgeries are being performed with increasing confidence.

The best results have been seen when this surgery is done in Stage I or II of breast cancer. Doctors are more willing to perform this surgery as well and this is mainly due to the increase of young women being diagnosed with breast cancer. Many women are still in their 30’s and the thought of losing one or both of their breasts can extremely traumatic. How would you feel if you were in this position in your 30’s or earlier?

Oncoplastic breast surgery is different to a mastectomy as it allows certain areas of the breast to be removed instead of the entire breast. Surgeons are seeing this as a new development with lots of potential.

You can understand this surgical procedure better if you think of removing a large chunk of the breast tissue. Once this chunk has been removed, reconstructive surgery is performed so the breast looks normal again.

The benefits of this to women of all ages are huge. Women are going to be more willing to undergo this type of surgery earlier on in their treatment, thus increasing survival rates. There will be a new demand for this procedure as word of its benefits continue to spread. That’s great news.

Words From A Medical Oncologist

In this article, Dr. Lalit Varadpande, who is a medical oncologist at Queen’s NRI hospital says:

“Oncoplastic breast reconstruction surgery is successfully applicable when the cancer is detected in early stages, say I and II. It’s usually catching up among young, urban professionals who prefer it to mastectomy. The outcome and risk factors of recurrence are more or less the same as the conventional mastectomy. But radiation is a must post oncoplastic breast reconstruction.”

We will keep you updated with any new surgical procedures that we find that help women deal with various breast issues, either enlargement or concerning breast health and related diseases. 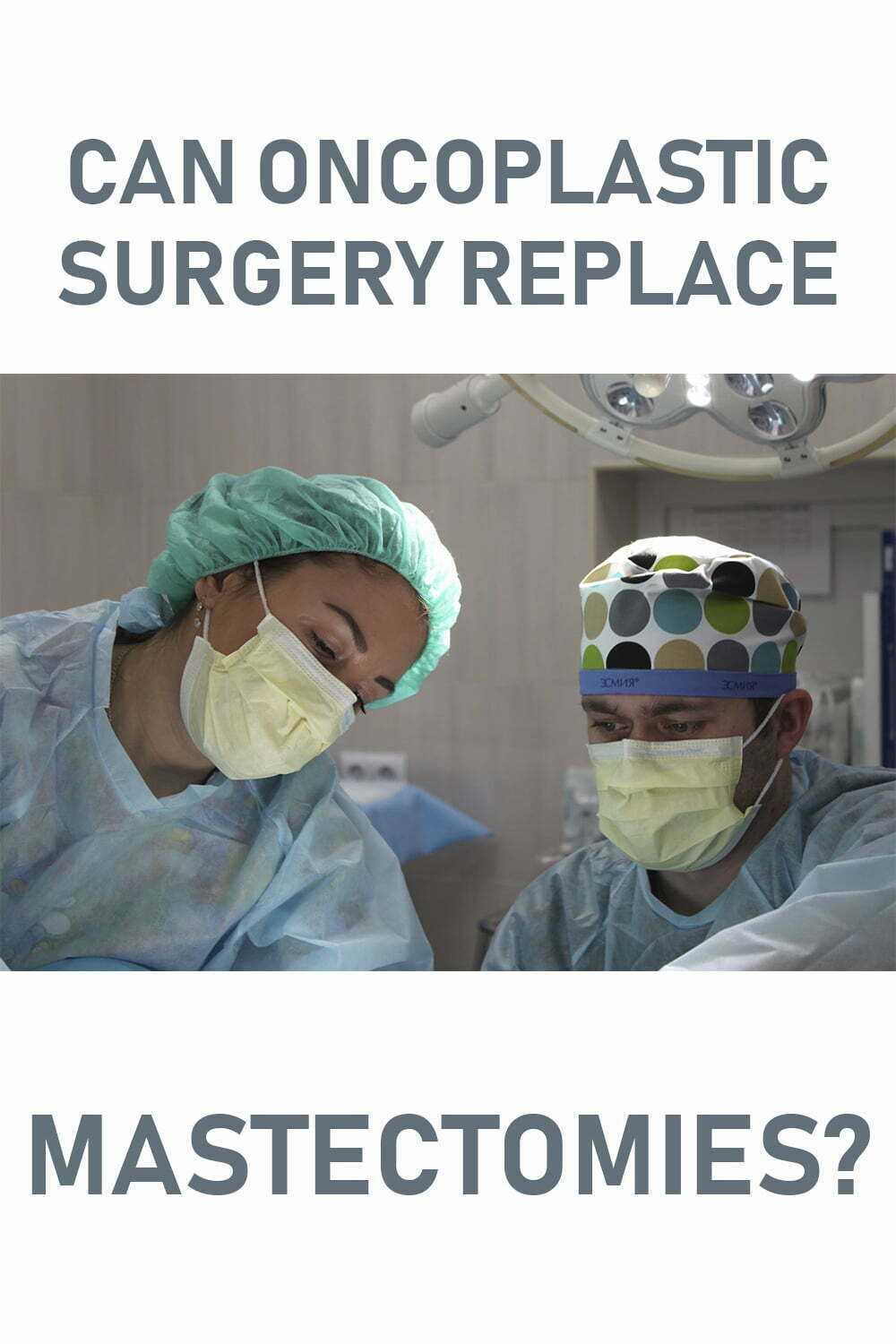