One of the worries women with implants have is the difficulty of breastfeeding with implants. Most women are not sure if it is safe to breastfeed or whether or not they have enough milk to do so. Let’s explore this topic in further depth. The answers here are to help as a guide and should not replace consulting your doctor or personal physician. In health, it is always a good idea to explore multiple sources of information to help aid in your decision!

Can You Breastfeed with Implants?

Experts say that there is absolutely no problem in breastfeeding with implants. Most women can breastfeed just fine after having breast augmentation surgery without any complications. There is also no cause for concern over the milk getting contaminated with the chemicals that are inside the implants. Implants are made of a tear-and-pressure-resistant material to prevent leaks. Saline implants are also only filled with saline, which is basically salt water. 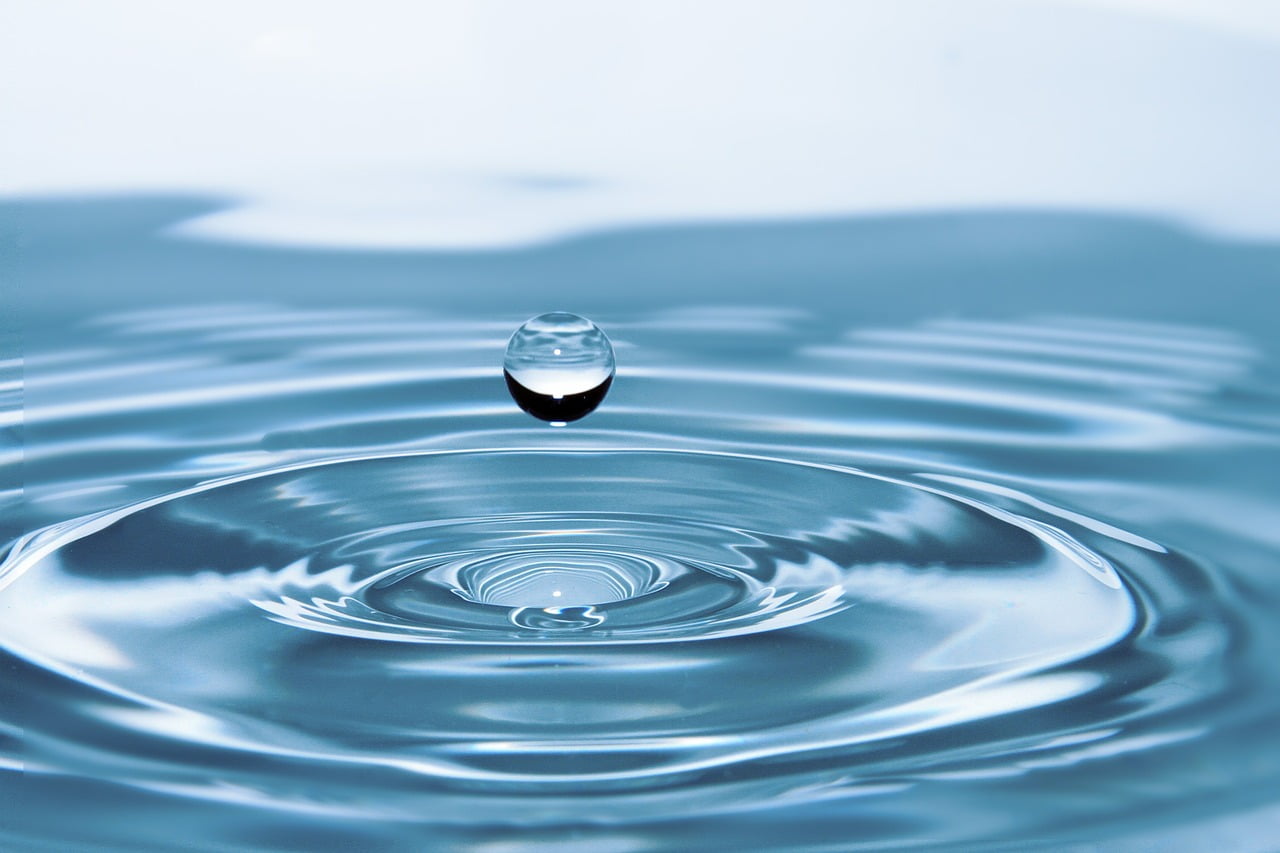 A more difficult problem lies in women who naturally have a small amount of glandular tissue in their breasts. Women with tubular breasts, breasts that are spaced far apart from each other, or underdeveloped breasts are more at risk for the inability to produce the normal amount of milk after breast augmentation. The reason behind this is that the mechanical trauma that the breast tissue undergoes, including the damage to a number of glandular ducts during the implantation procedure, can affect how many functional glands remain.

Surgeons will often look at how much glandular tissue a woman has in order to apply the best kind of surgical technique for the augmentation. In order to maintain normal milk production, breast surgeons will avoid making incisions around the areola or under the breasts. Although these are favored incision sites for breast augmentation because they make the scarring less visible, incisions in these areas tend to decrease milk production. An incision around the areola will often result in nerve damage in that area, which affects milk ejection and production. The placement of the implant is also another factor. Placement of the implant directly under the glandular tissue may put pressure against the tissue and significantly impede the flow of milk.

Breastfeeding With Implants Is Possible

With all of that being said, breastfeeding with implants is totally possible. However, women planning on having implants and breastfeeding after surgery should consult their doctor in order to determine if they have the right glandular composition to undergo augmentation without putting milk production at risk. If there is an insufficient amount of glandular tissue, the surgeon can resort to augmentation techniques that are designed to cause less damage to the glandular tissue. 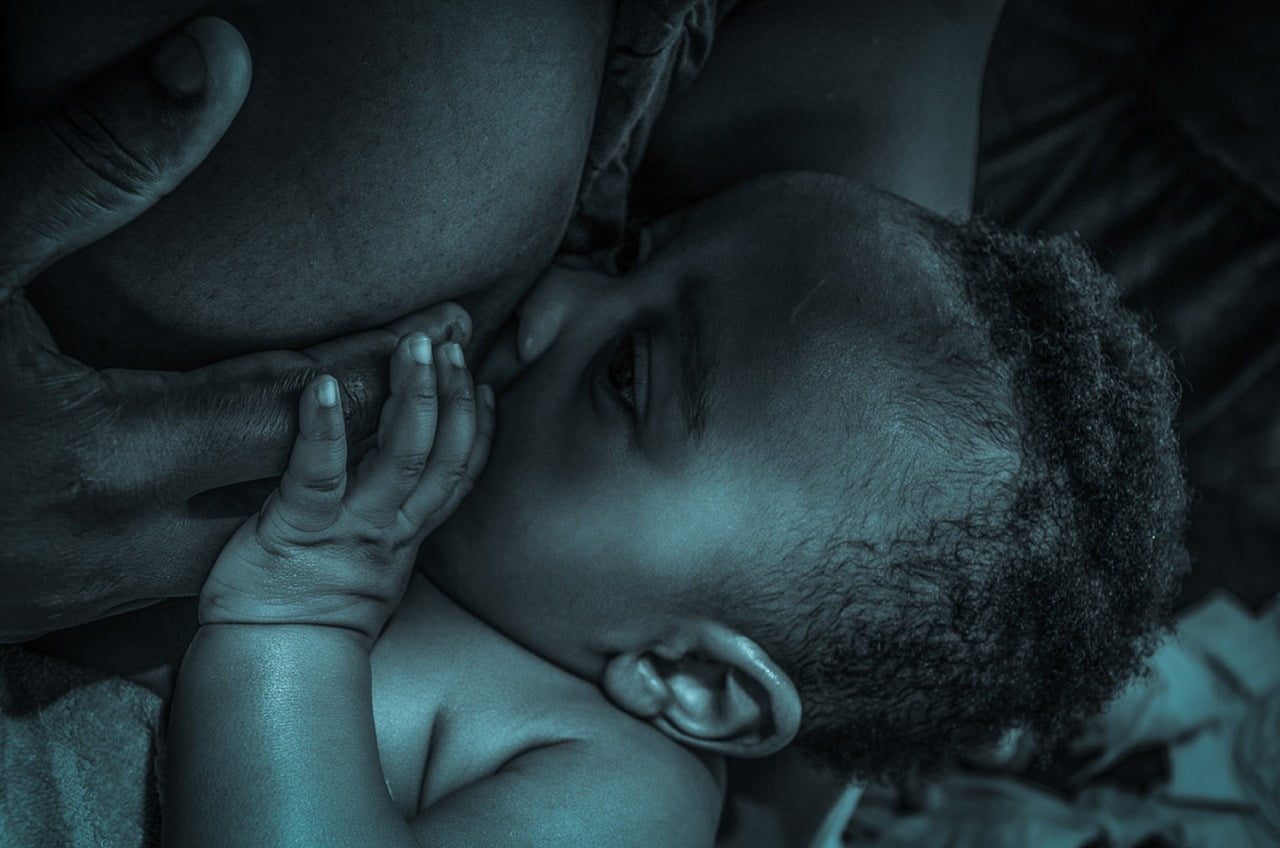 Stay happy! Stay healthy! Stay informed! And protect your baby’s best nutrients during infancy by visiting your doctor and asking them if you are well-suited for breastfeeding after undergoing breast augmentation.