Ever considered going overseas to get yourself a pair of breast implants? If so, think again… and do some more research. 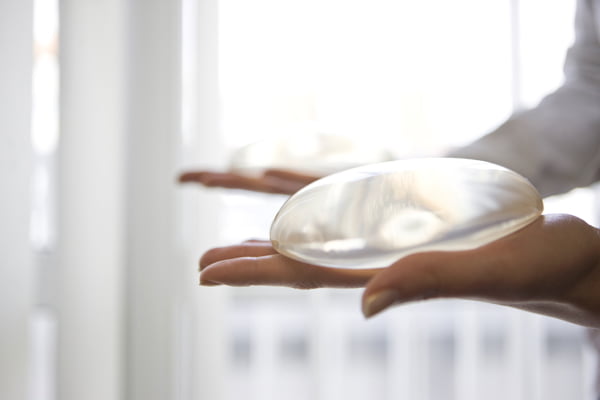 Poly Implant Prothèse, also known as PIP, is currently in the middle of a major public health scandal where it has been brought to light that the company, under the direction of Jean-Claude Mas, had been mass-producing gel breast implants with non medical-grade silicone fillings between 2001 and 2011.

Putting someone else’s well-being at risk for the sake of money is morally wrong on so many levels. I don’t care how much money was involved – it is still wrong.

It is wrong even if only one person’s health would have been at risk. Studies showed that the implants PIP produced had a 500% increased chance of rupturing. Ouch! 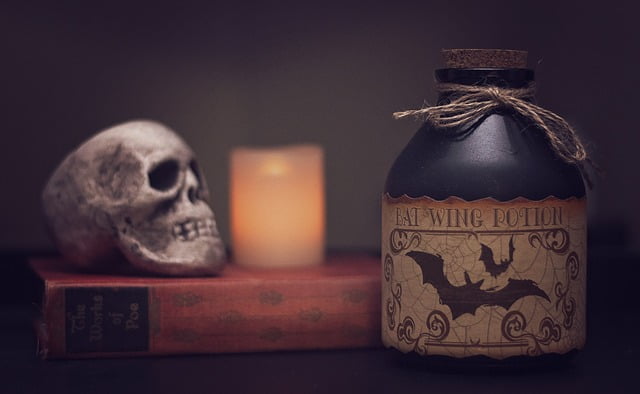 In this case there are hundreds of thousands of women whose health is at risk – and for many even their life is at stake due to the deadly side-effects of these implants.

It is estimated that there are approximately 300,000 women who have gotten these dangerous implants over the last decade. Many of these women are suffering ill side-effects as a direct result already. I product there will be many more to follow. It is a scary thought, no? 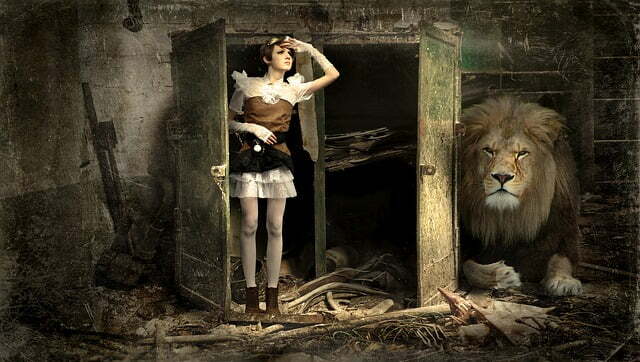 I am not trying to make anyone look bad or to say “implants are evil” because everything has it’s place. My objective and my mission is to educate women on matters they ought to pay more attention to or at least get more educated on. Dangerous breast implant procedures is one of those things.

In my opinion it ranks right up there with smoking – but like I said: it is just my opinion!

A British health official involved in the investigation made a statement that almost hurts my ears when I hear it. He says “women don’t research implants enough before they commit to the surgery. More often than not they have absolutely no idea of all the possible negative side-effects that come with implants of any kind.”

He went on to explain how – according to their study – the biggest deciding factor for most women is the cost of the whole procedure. Very few actually questioned the qualifications of the surgeons involved or the quality of material being used.

This is perhaps why going overseas to get a pair of implants sounds so appealing to a lot of women interested in the procedure. But fact is, most of these faulty silicon pads were shipped to and used by surgeons in third world countries where regulations are lack and education levels are low.

Conclusion: Do Your Research! 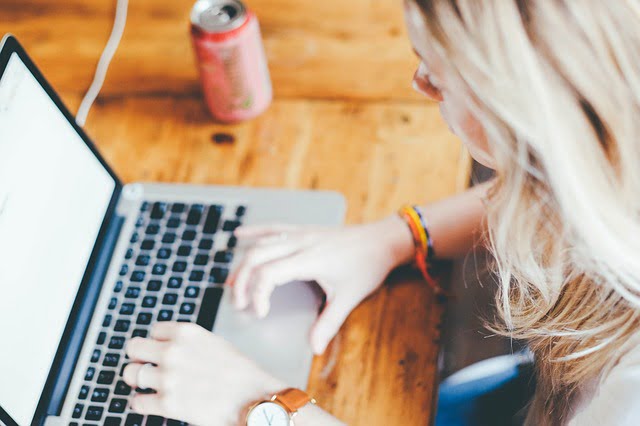 If you have thought about getting yourself a set of implants, do your research. Know your facts before you commit to anything. Even if cost was not a deciding factor, do it for your health and well-being sake.

You only live once. There is nothing worse then living with regrets – as is the case with tens of thousands of women around the globe who innocently got themselves a bad set of implants.

I hope when the dust of the PIP scandal settles, the world will have learned a thing or two about the cosmetic industry in general and it is my wish and sincere desire that the bar for all cosmetic surgeries gets raised – and continues to get raised – especially for breast implant procedures.