Breast sagging is one of the reoccurring breast concerns that women dread all their lives. In most cases, women dislike the idea of sagging. Even women who say it doesn’t bother them would eventually admit they would prefer to avoid or delay the effects of sagging on their breasts. In relation to that, there has been a long debate regarding the practice of wearing a bra vs. going braless. But does going braless really lead to sagging? And what other facts and myths surround going braless? Let’s take a look and find out more!

First of all, let us address the elephant in the room. And that is the reality of what breast sagging is. Breast sagging actually has a medical term called ptosis. In general, medical professionals consider sagging breasts as a natural consequence of aging. However, aging alone is not the only reason for sagging breasts.

Other factors that affect the speed and extent of breast sagging are quite varied. These can include the pull of gravity, body weight and obesity, bad habits such as smoking and alcohol, and any medical or genetic predispositions.

Additionally, there is a grading system called the Regnault ptosis scale that measures the degree of breast sagging. The grades range from I to III, to pseudoptosis, and finally to Parenchymal Maldistribution. These are anywhere from how extreme the direction of the nipples is pointed downward to the extent of mass loss in the breast tissue. This scale is used most often by plastic surgeons to determine how to approach breast implant surgery for potential clients.

But does going braless cause breasts to sag? If so, what does it have to do with the breast sagging? According to science, it has both a lot and very little, depending on the circumstances. 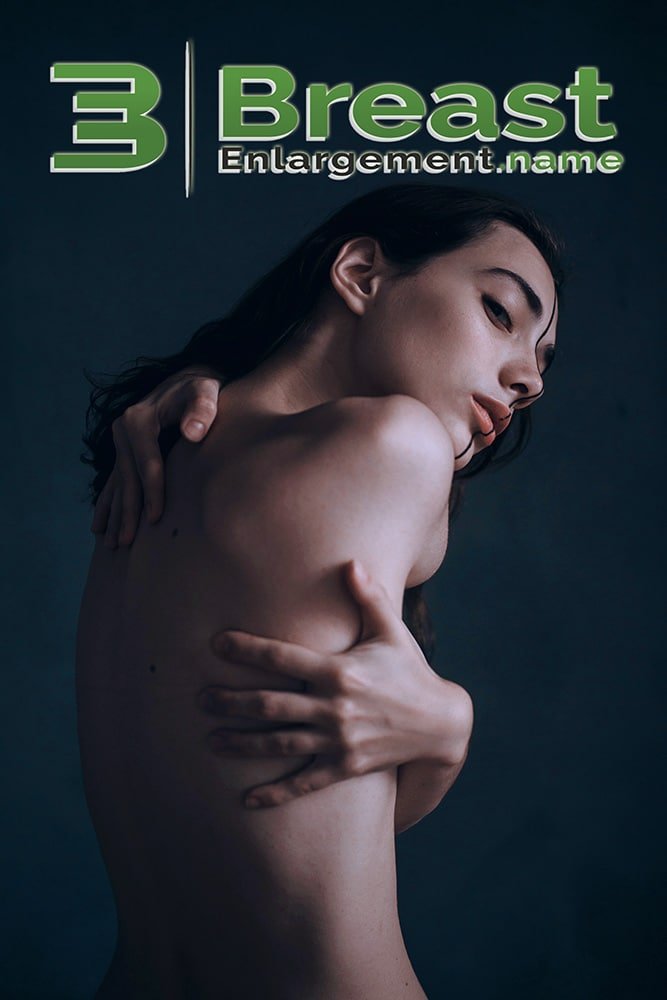 Going braless can indeed lead to speeding up the sagging effect. How much faster, however, is still unconfirmed. While this means that the idea of going braless leads to sagging breasts is not entirely a myth, there is insufficient data to determine how much the end result will be affected. Suffice to say, the other factors mentioned, such as body mass and the age of the woman, contribute more to how much the breasts sag.

There are other myths associated with going braless that many women promote. Some of these myths include: reducing breast cancer, avoiding pain and discomfort, and comfortable braless exercises.

This has been proven to be a false myth. There is no relation between wearing or not wearing bras to the development of breast cancer. Apparently, the belief of associating wearing bras with how breast cancer develops comes from the fact that overweight women tend to wear bras for support. But because obesity is a key risk factor for developing breast cancer, it is often mistakenly linked to wearing bras as the cause.

This is another area where going braless is promoted and wearing bras is demonized, but the facts do not support the claims. According to the studies conducted, wearing a bra does not automatically lead to a lack of comfort and causing pain. However, wearing ill-fitting bras does lead to these negative effects. These pains can affect the neck, the back, and the underarm areas. On the other hand, wearing a correctly fitting bra can improve posture and provide support, especially for larger chested women, thus preventing any discomfort.

There are proponents who claim that performing exercises and strenuous physical activity without wearing a bra is more comfortable and “natural.” After all, other mammals in the animal kingdom do not wear bras. However, the actual fact is without wearing a proper sports bra, you can potentially cause injury and even permanently damage the muscles and tissues of the breast. In addition, not wearing a sports bra during workouts makes exercises unnecessarily harder to perform as there will be strain and stress on the upper body and neck.

These are the most common myths associated with the braless vs. bra debacle. As you can see, these myths are mostly incorrect and incomplete assumptions.

So, should you opt to go braless at the risk of accelerating the drooping of your breasts? While going braless makes breasts sag, it seems to be a low contributing factor. If you really prefer to go braless, that is one’s choice. But you should also consider that wearing the right bra can be beneficial, not the least of which help enhance the size and shape of your breasts. And keep watching BreastEnlargement.name for more about breast health and breast enlargement information, news, and tips!