Recently it was published that young girls, especially those in the United States, are developing breasts at a younger age. Research actually showed that African American girls were developing breasts just before they turned nine, while white girls were about six months behind this. All respect to every race and every religion, socioeconomic background, and demographic is given on this site.

This research was compiled from a long term study of over 1,200 girls in several large cities in the U.S. The girls in this study were aged between six and eight years of age and received annual or semi-annual visits.

It was also noted that heavier girls started to develop breasts at a younger age as well. This brings up major concerns on obesity being a force in early breast development. 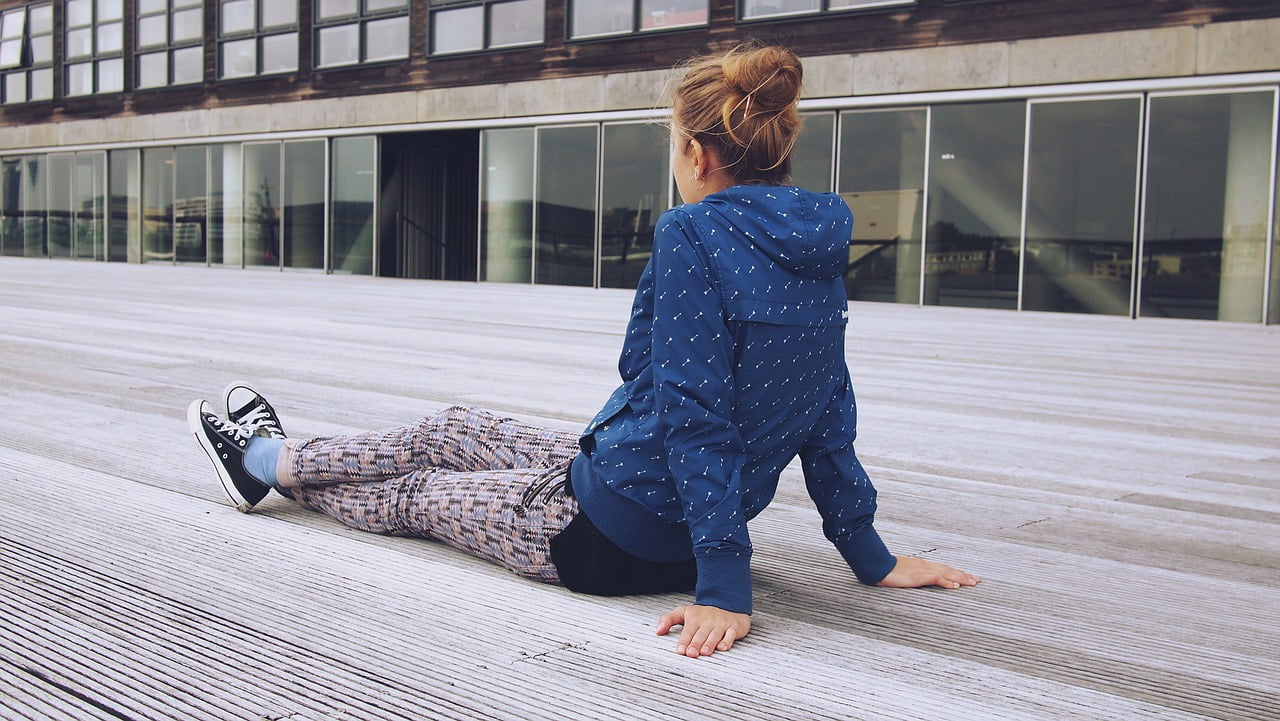 It should be noted that the research showed that other factors come into play as well. These include how much exercise each girl got on a regular basis, as well as factors such as diabetes and even chemicals that are present in the environment. All of these things can wreak havoc on hormones.

The environment could have a lot to do with early development as well, and just living in a certain geographical location could have a huge impact. It is also important to consider things like family stress and the type of diet each girl received.

This particular study only focused on breast development and did not take other measures of puberty such as menstruation into account. It is thought that girls who develop breasts earlier could potentially be at a higher risk level for developing breast cancer. This is linked to them being exposed to estrogen for more years.

By developing early, some girls will look more mature than they actually are. This can lead to enough problems in itself. They may start to have sex earlier or feel pressured into using drugs or drinking alcohol at a much younger age. This could eventually lead to them suffering from depression or low self-esteem at an early age.

Girls who develop their breasts early do not necessarily get their periods early as well. It normally takes anywhere from two to four years for that to happen. But it could be advisable for parents to talk about sexual issues earlier. Transparency and openness will pay dividends into the future of your relationship with your children.

In the end, there is nothing wrong with developing breasts early. The concern is over what is causing this sudden drop in age. Is it our environment, our diets or another cause altogether. There is enough concern that this topic could easily warrant further research.