As you know, October is officially Breast Awareness Month. We just wanted to do a quick recap of some of the fundraising events which took place last October to remind us of all the amazing work that’s happening out there.

This way, you can get a good idea of how many people care about this cause and the money which was raised. Of course, fundraising doesn’t stop after October, and any breast cancer purchase will still go towards researching and finding a cure for this deadly cancer. 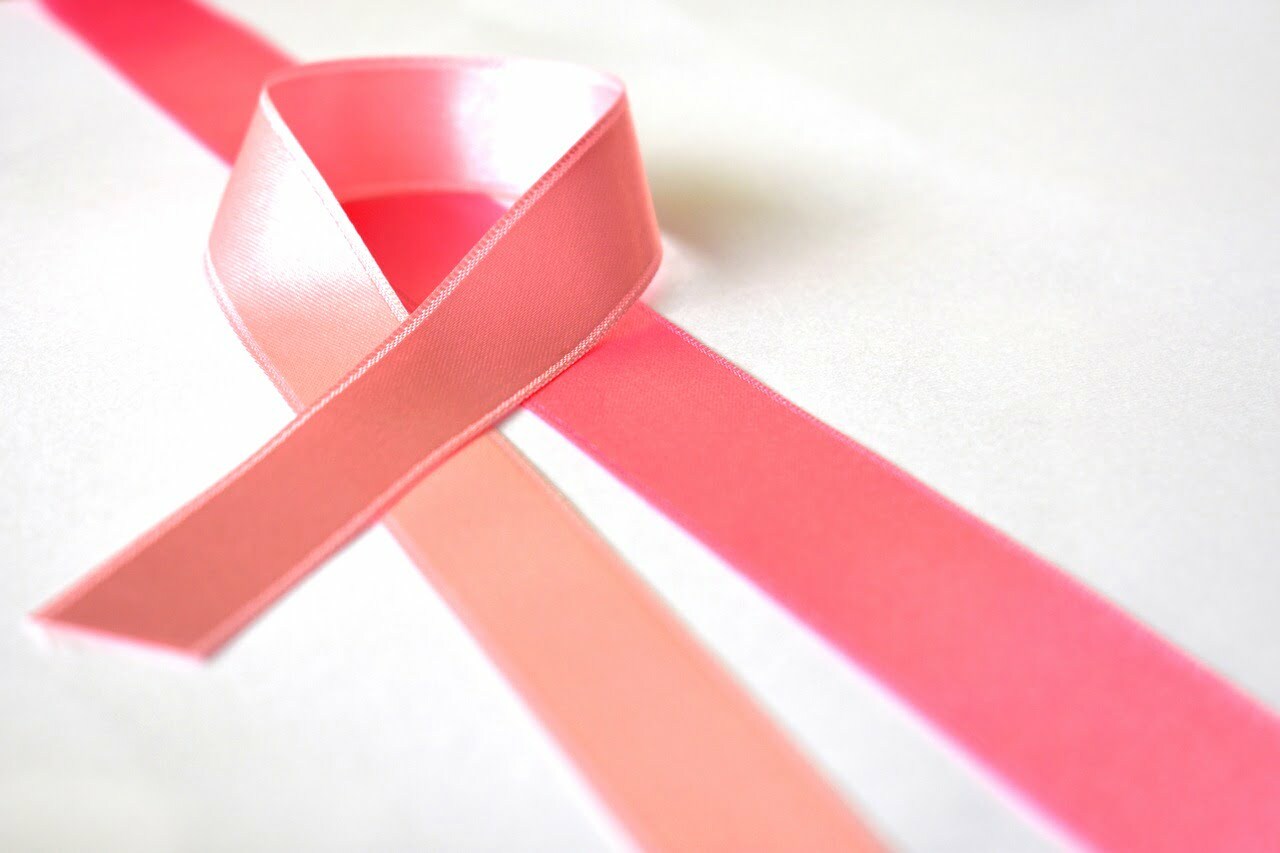 One fundraising event that we wanted to bring to your attention is a Canadian event. If you read that article, a huge fact becomes very clear:

“Breast Cancer Awareness Month’s positivity makes it easy to overlook the fact that 60 to 70 percent of chemotherapy treatments fail,” says Dr. Gregory Czarnota, chief of Radiation Oncology at Sunnybrook Health Sciences Centre and co-inventor of WaveCheck with Professor Michael C. Kolios of Ryerson University. “WaveCheck’s technology can tell people with breast cancer and their doctors if a particular chemotherapy is working in as little as four weeks.”

The company Wavecheck is among the top 10 Canadian companies raising funds and awareness for breast cancer. Their fundraising efforts are done by making people aware and by using crowd-funding there are no actual products involved. Instead, 100% of the money goes towards research. This allows people to put their money into forms of treatment that have the best success rates.

Another active company is VP Racing Fuels. They managed to double their fundraising efforts by producing a pink VP Motor Sports Container. Proceeds are donated throughout the entire year to breast cancer. The pink containers were introduced in Sept 2012 and have helped sales and funding respectively.

It is amazing how many organizations and individuals get involved in raising funds for breast cancer. Of course, this type of cancer has touched at least one person you know and this is why awareness is high, not just for this particular type of cancer but all cancers in general.

Another article we stumbled upon recently was one where the issue of young girls developing their breasts earlier could be a cause for concern. This was particularly noticeable in the United States and early development tied in with location, diet, and exercise habits. 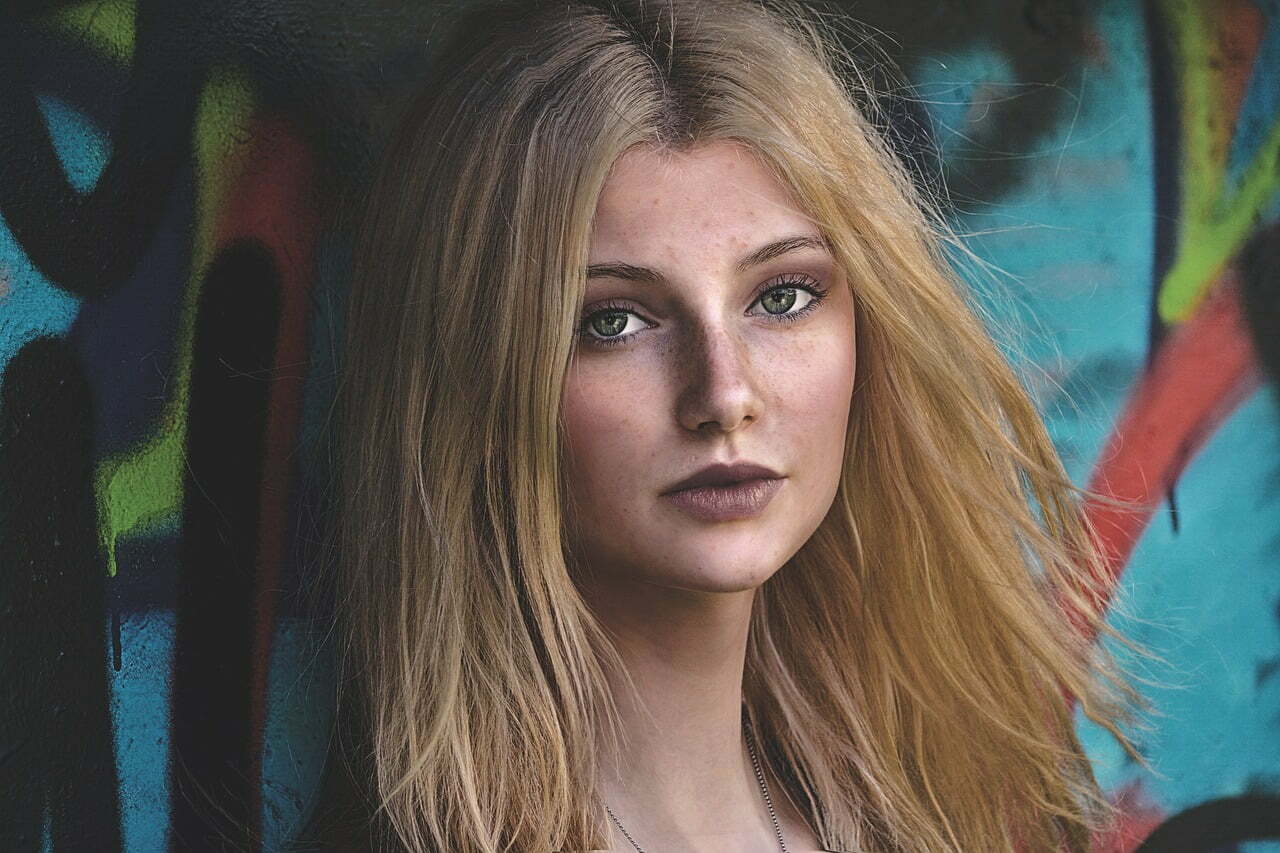 The trend is that girls as young as nine years old are beginning to develop breasts. While menstruation for these girls did not start this early (about two to four years later in most girls). The concern is that as soon as a young girl develops breasts, she produces more estrogen.

Combine this with the additional years and it could signal more chances of developing breast cancer. At this time this is mere speculation and additional research must be performed. But it is an issue which should be kept in mind, as with all other health and breast-related concerns for women!