Anyone that has undergone breast cancer or has known someone who has dealt with this understands that it can be a delicate topic. In the news, an article was published which showed scars that an Israeli woman had received due to breast cancer. Unfortunately, this news article spurred a lot of attention in the media, some of which weren’t favorable at all.

Even a well-known journalist who has dealt with breast cancer found the image to be un-nerving. This is what Xeni Jardin had to say about her feelings on this:

“It’s a provocative, powerful photo & there’s nothing wrong with that, either. Or the taboo it breaks in exposing areola. Complicated feels.” – Xeni Jardin (@xeni) 27 Nov 13

Breast Cancer In The News

A New York Times editor was involved in the original decision to do this photoshoot and her intention was to bring awareness to breast cancer issues. New York Times picture editor, Soo-Jeong Kang, gave this statement from the unnamed young woman. 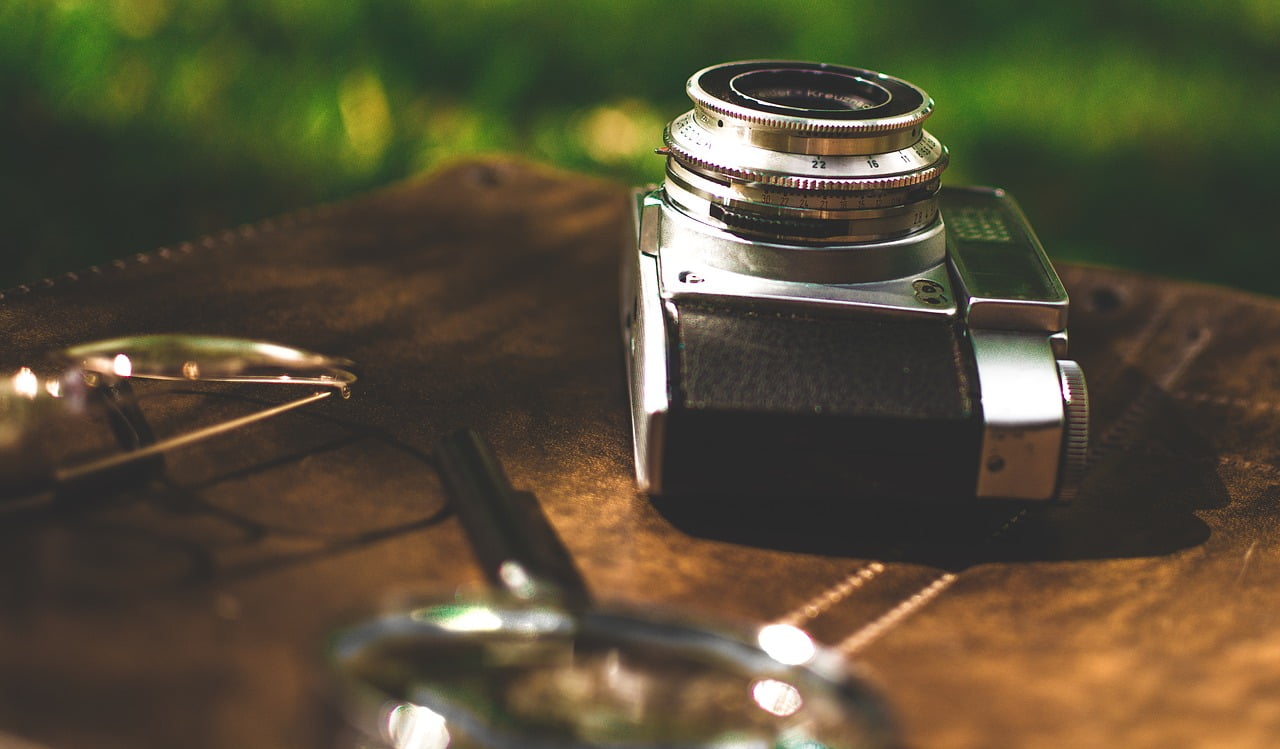 “When I first saw the photo I did not find it either provocative or inappropriate. I thought it was powerful and told my story – I am a proud, young Jewish woman who had breast cancer, and I have a scar that proves it. I am not ashamed or embarrassed by the scar. Most of my breast was not exposed and the small part that was does not make the picture “cheap.” I think it’s very artistic.

“I didn’t expect much controversy around the photo – but I’m glad the photo caused an impact since I believe that there should be more awareness about breast cancer, genetic testing, the conflict of “what to do” with a positive result, etc.

“I agreed to publish the photo since I wanted to raise awareness, but I decided to leave my identity unknown because I didn’t want to become famous because I had cancer. The cancer I fought this past year is a part of me, but it’s not who I am. It’s not me. In addition, this photo was taken spontaneously and I didn’t consult my close family beforehand, so I preferred to stay unknown.”

“In response to some readers’ comment on the tattoo I have on my body, I come from a family of Holocaust survivors. When I was 17, I went with my high school on a trip to the concentration camps in Poland. It was a very emotional and difficult trip, and when I returned to Israel I was so proud that I am Jewish and Israeli that I wanted the whole world to know. I will never have to hide my religion or where I come from. That’s when I made the tattoo of the Star of David. It was 10 years before my diagnosis of breast cancer.”

We are sure that anyone who has survived breast cancer can relate to these words. While no-one attempts to spur controversy it does help that it bought attention to the delicate subject of breast cancer. Please approach everyone with dignity. Share the stories, and educate those around you to help fight this disease, and may we all live in a harmonious world. 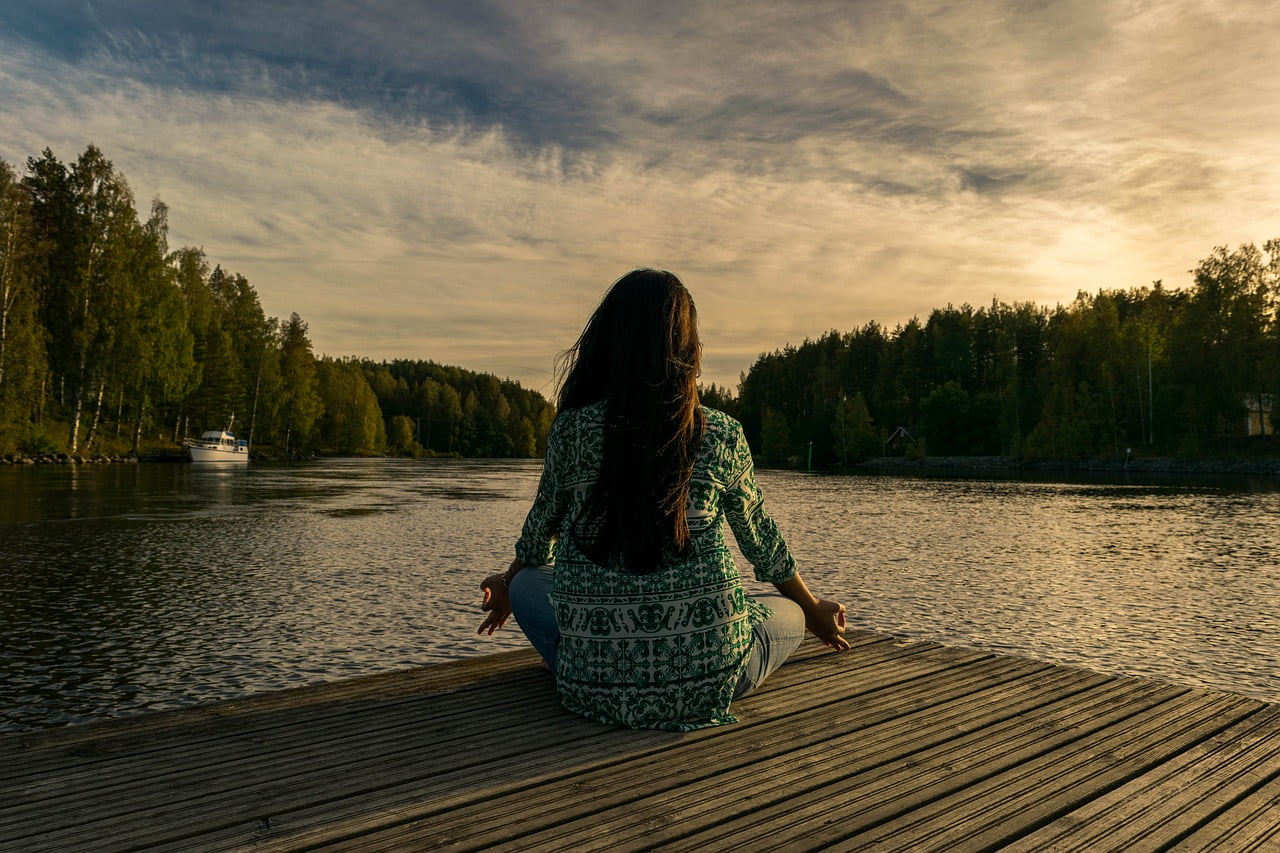