I might be dating myself a bit here, but my favorite movie back in the day was RoboCop. As silly as it may sound, my favorite line was “Dead or alive, you’re coming with me!” It is a disturbing sentence by itself – especially if you have never seen the movie and don’t know what I am referring to.

Another line by RoboCop I used to like was when he would recite his prime directives, which were: “Serve the public trust, protect the innocent, and uphold the law”.

I had to think of that second directive just this last week when I read how a Toronto woman – one of the original founders of a nationwide breast cancer fundraiser organization – was busted for taking advantage of an old handicapped lady and robbing her of millions of dollars. 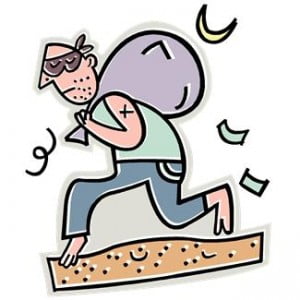 Apparently, the victim was in her mid-nineties and had been struggling for many years with Alzheimer’s – which basically erased all her short and long term memory.

The thief – who was known in her community as a very respected woman due to her being one of the original founders of her non-for-profit organizations – got creative and received power of attorney over this old lady’s finances and used it to withdraw huge sums of money to fund her extravagant lifestyle.

Not only did she buy herself a two-hundred-thousand-dollar Bentley automobile, but she also used the money to buy herself a 1.2 million dollar villa somewhere warm to which she made some outrageously expensive private flights to.

Do The Right Thing, Folks!

When I read the article in the newspaper, I could not help but feel angry. How could she have stooped so low and take advantage of a helpless old lady like that? That is just sad and downright pathetic – but I guess that is the reality of the world we live in. 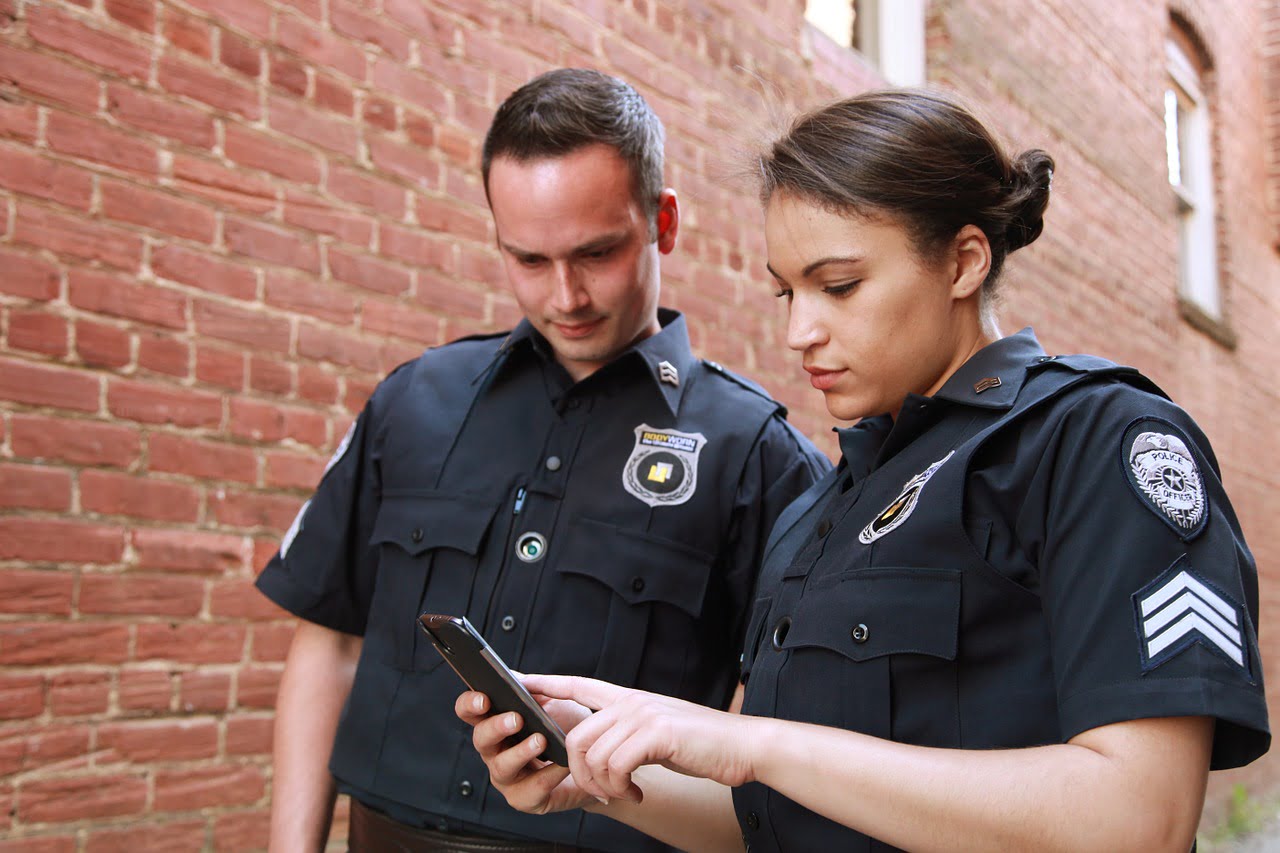 I thank God for the man and women in blue who make it a habit of protecting the innocent – the weak and the feeble in this country – especially when no-one else is! Ensure you and the people around you are protecting by scammers like this. Do your due diligence and research!