In North America and Europe, thinking about getting your breasts enlarged is a common subject of discussion along with body enhancements in general. But when it comes to some countries around the world, the thought of meddling in any way with your body is taboo!

A recent interview study in Nigeria, for example, showed that women, in general, were not supportive of any method of body or breast enhancing. Instead, they reported that you had to learn to be happy with the size of breasts that you were given.

Nigerian men were then asked if they would marry someone who had undergone breast implant surgery. Surprisingly the majority said that their answer would be no. They would prefer to be with a woman who was natural from head to toe. 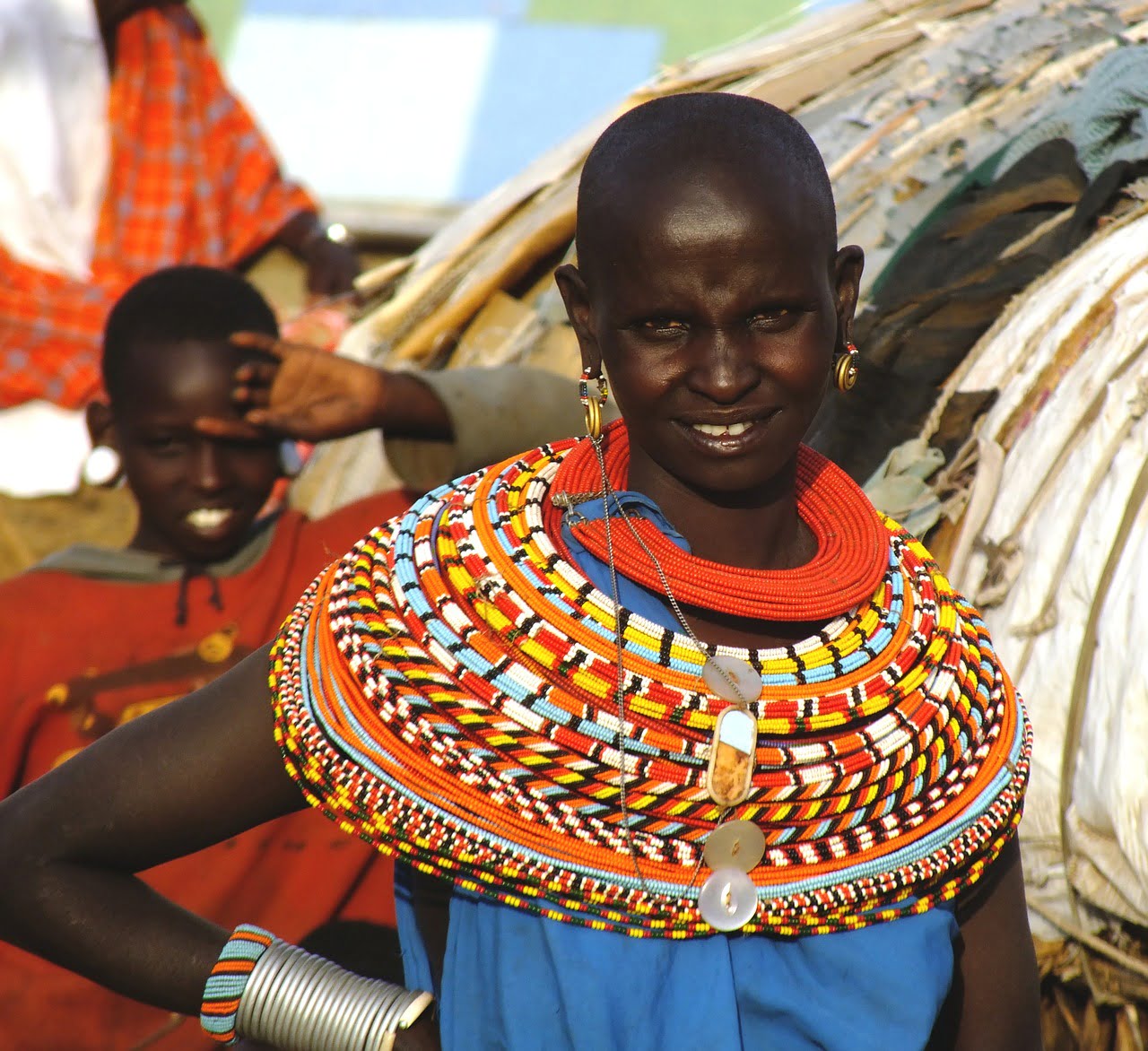 History Of Breast And Body Enhancements Around The World

There is a long history associated with breast and body enhancements. For example, tongue piercing was performed by tribes of the American Northwest. Nipple piercing has been recorded since the 14th century. Queen Isabella of Bavaria introduced her ‘Garments of the grand neckline’. This was where the dress was open right down to the navel. This led to diamond-studded rings being placed over the nipple area. Some women had their nipples pierced with gold chains passing through the nipple area and decorated on top with diamonds.

The earliest body enhancement technique used was nose piercing and this was done in the Middle East 4000 years ago and is documented in the Bible. This practice is still maintained today in Africa and nose rings depict the wealth of a family. It’s so fascinating to learn about these historical facts!

One of the most widely accepted forms of body enhancement is ear piercing. In 1991, a 5000-year-old mummified body was found in the glaciers of Austria and it was determined that the body had ear piercings of 7 to 11 mm in diameter.

Body Enhancements As Traditions In Culture

One of the newest forms of body piercing is naval piercing this form of piercing has never been recorded in primitive cultures. Some of the first women to have this type of body enhancement done include Christy Turlinton, Naomi Campbel, and Madonna. This is their way of feeling attractive and more feminine in a natural way. Also, perhaps they wanted to make a statement to the world, or start a trend.

As you can see, body enhancement has been a tradition in many parts of the world for a very long time. It was often used as a way to communicate with the gods or to show power and family wealth. Some of these practices, especially the nipple piercing, are said to be more sexual in orientation. For example, having pierced nipples makes them more sensitive and allows the person to feel sexually aroused faster. 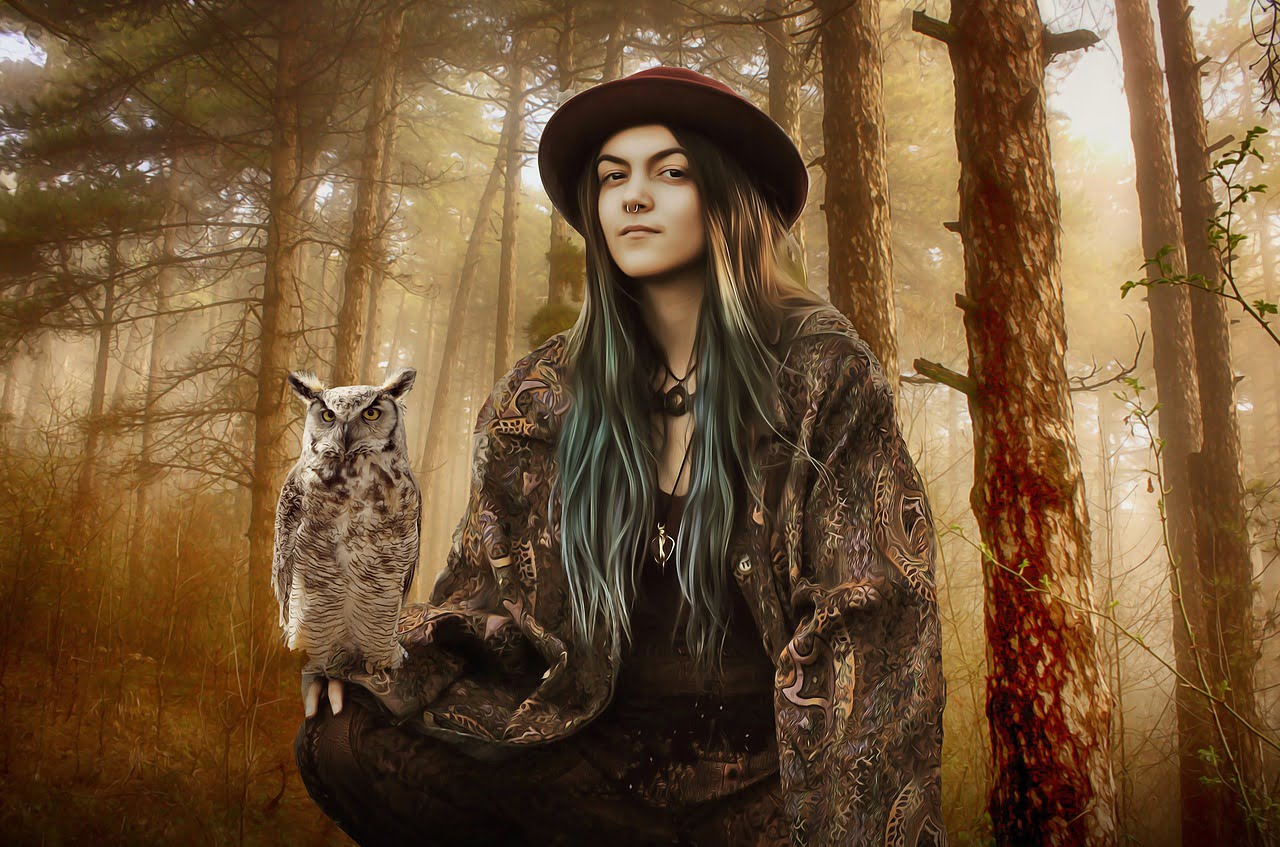 Today the focus has changed to being concerned about your appearance and using breast-and body-enhancing techniques to look and feel better about yourself. These include natural herbal supplements used for centuries in the form of creams, pills, and serums, and can be much less dangerous than surgery. So before you decide to enhance some portion of your body, you may want to look up the origins of where and why it was performed in the first place. Not only is it interesting, but you may learn more about proper procedures and techniques!