Just the other day, a co-worker was telling me she needed to get a new set of contact lenses. She felt her current set was too scratched up already.

I have never worn contact lenses, but the thought of wearing them does not sound pleasing at all. So I asked her if she had ever considered getting laser corrective eye surgery.

Her response was: “Yeah, but it’s too expensive!” I raised my eyebrows in surprise and said “I hear it’s not that expensive anymore. Approximately $500 if I’m not mistaken!” She said: “You’re right. It really isn’t all that expensive. I’d rather save the money and get a tummy tuck!”

A Conversation With A Friend

Thinking she was joking, I started laughing out loud. I understand someone not wanting to get corrective laser eye surgery because of the risks involved (which – from what I understand – are pretty much non-existent), but getting a $10,000 liposuction instead?! That was more pathetic than anything I had ever heard.

You’re probably thinking she is a large – obese – lady, but nothing could be further from the truth. She is naturally beautiful and is in incredible shape – especially considering she is the proud mother of two young children.

She quickly corrected me and said, “I’m serious!”

I shook my head in disbelief and asked: “Why the hell do you feel the need for a belly tuck?!”

Her response: “I really badly want to start wearing a bikini again!” 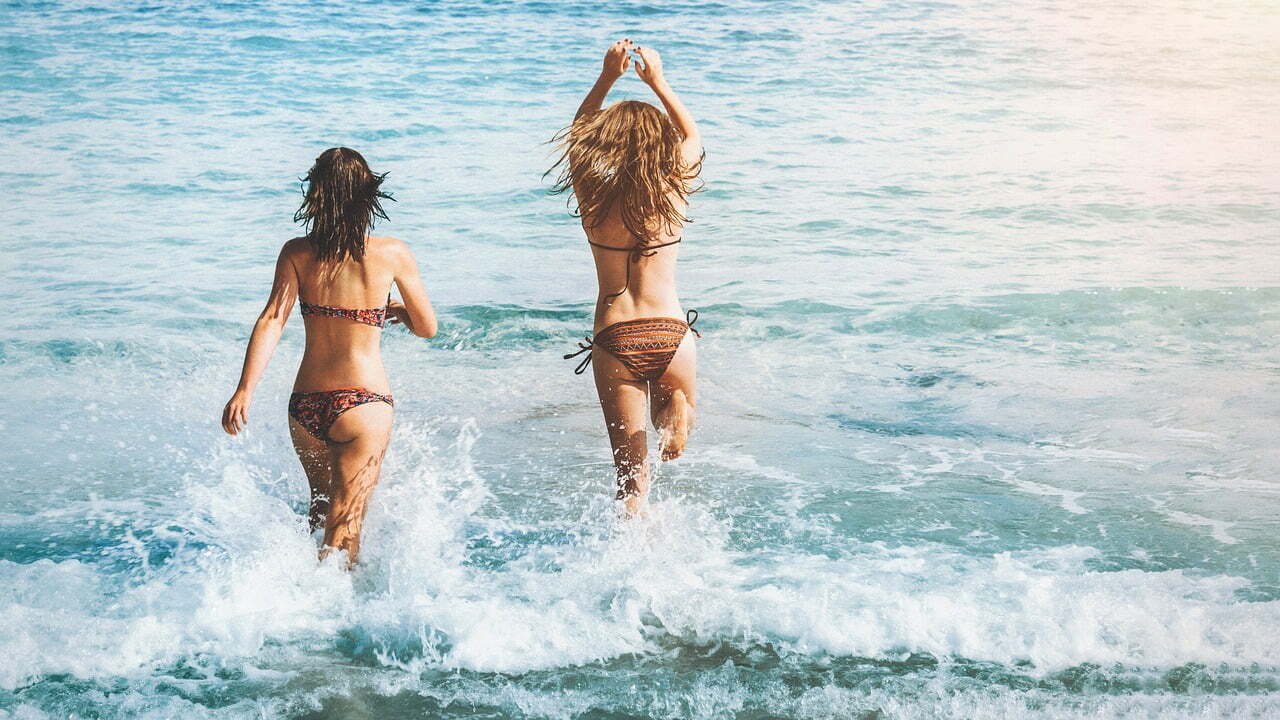 Health Or Beauty? Or Both?

Personally, I don’t see why she can’t wear a bikini as is, but who am I to convince her of that? If she has issues with her self image and lacks self-confidence, is that really my problem? Should I not be so quick to judge? Maybe there are a million reasons she hasn’t told me. I ought to be more understanding.

I just couldn’t believe that she’d rather continue to suffer from her eye-sight and instead get a dangerous tummy tuck operation at twenty times the cost. Or if we’re talking about breast enhancement, which isn’t a far stretch of the imagination from a tummy tuck, what about an inexpensive pill or serum or massage? How foolish can people get? I’m still shaking my large head at that thought.