Ever considered purchasing a product and then came across a bunch of supposed customer reviews that looked unreal or questionable at best? Or they looked too good to be true and something about it just didn’t sit well with you? It has happened to me and I absolutely hate it! Dishonest product reviews exist and they should be avoided!

I often feel as if companies hire lame actors to create fake testimonials for them and I guess the biggest frustration about this – for me – is: I stop trusting even real product reviews with real testimonials from real customers.

The whole point of featuring customer reviews is social proof. It gives an element of transparency about the company. Often we assume if the business is reviewed on a third party website, the reviews and star ratings must be legitimate. Nothing could be further from the truth though. 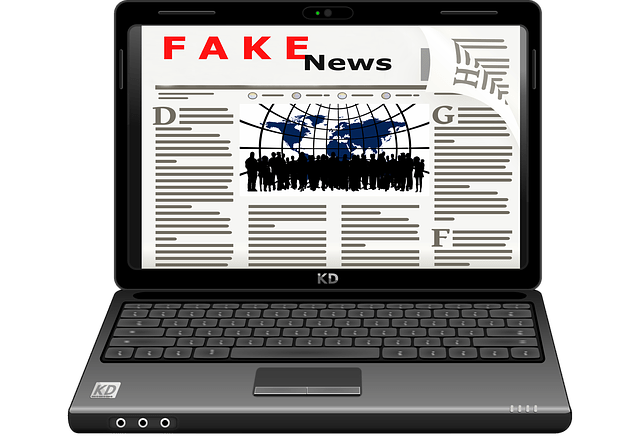 We are all familiar with the term “fake news”, but what about fake reviews? It’s a thing. Not just to make a business look better than it really is, but often to manipulate a listings’ ranking algorithm. In other words, business owners incentivize people to leave them fake reviews so the business ranks higher in the review site’s algorithm.

Heck, there are even services out there that will leave you a “glowing review” for just a couple dollars. It’s quite disturbing!

A good example of this is a short documentary called The Shed at Dulwich in which Oobah Butler, an everyday Joe, lists a non-existing restaurant on TripAdvisor and within just a few short months has it become the #1 restaurant in London without ever serving a dish to anyone.

How did he do it? Through fake reviews. His non-existing restaurant got so many positive dishonest product reviews that it quickly became the best rated restaurant in London, and his phone is ringing off the hook with people trying to reserve a table.

Here is the video:

As entertaining as it was to watch, it revealed how not all top ranking businesses deserved to their top spot and just how easy it is to manipulate review sites.

How to Not Fall for Fake Reviews

We all hate to get mislead. Yet it happens. Sadly!

One of the first things I usually do when researching a company – especially as it relates to breast enlargement products or procedures – is to google for before and after pictures. I need proof that something actually works if you know what I mean.

This is especially difficult when it comes to breast enhancement products. Why? Well, few people like to admit they are actively trying to enhance their sex appeal and even less will voluntarily take before and after pictures unless handsomely incentivised.

Another approach is to research the ingredients found in the product. Have these ingredients been scientifically proven to do what they claim to do? If not, chances are pretty good that the product won’t live up to the hype.

No one likes to be taken advantage of – especially if money is on the line.

Sometimes it is way more than just money that is put on the line. It is one’s health – one’s appearance – or even one’s reputation.

Again, you can not be careful enough and you should always confirm the sources that you get the information from. Are the sources reliable? Are they reviewing dozens of other products with “everything is perfect”? In other words, is there a hint of these reviewers being fake or the review sites being incentivized?

All the best in your search for the truth. Don’t settle with dishonest product reviews! Find the right one until you have it 🙂